Bungie has been talking about bringing crossplay capabilities to Destiny 2 for quite a while now. When will we actually get to see it in action and get to play with our buds on other platforms? When is Destiny 2 cross play coming out officially? Let’s talk about it..

When is Destiny 2 Cross Play Coming?

Bungie made an announcement back in the beginning of 2021 (toward the end of January, to be more specific) that they would be adding crossplay to the game by the end of the year. We’re now nearly 7 months post-announcement and the feature still hasn’t been fully put into D2.

The development team did roll out a beta for cross play in Destiny 2 via the Vanguard Strikes, but that only lasted a few days and was initiated back in May. Since then, Bungie hasn’t made much of a peep about it. The only other information we’ve received about it was that it will supposedly be implemented on a larger scale with Season 15.

Season 15 of Destiny 2 is set to start sometime in August 2021. So, if Bungie is still on that timeline, we could see the ability to play with friends across other platforms sometime within the next month.

When is Destiny 2 Cross Play Coming Out in Full Swing?

Hopefully in August. The development team may still need to test the feature on a larger scale for a bit before rolling it out to everyone permanently, though. It does seem odd that it has taken the team so long to fully flesh out a feature that, to be honest, is becoming a standard amongst the vast majority of games that have released in recent years.

Yes, Destiny 2 pre-dated these titles by a good bit, but you would think Bungie has had all the time in the world to get cross-platform play throw into the code, integrated with the servers, and dialed-in by this point.

Sure, the team is fairly busy creating new content for the game – something Destiny desperately needs to keep players on the grind with each new season, but, considering how thin the new content has been lately… it feels like this much requested feature has been put rather low on the priority list.

To be fair – there are still a lot of minor tweaks and balancing to be done to ensure there’s fairness when you’re talking about introducing PC players rocking highly sensitive and precise mouse-and-keyboard configurations to controller-wielding console players. The last thing you want (well Xbox and PlayStation players, anyway) is to jump in the game with PC players and not be able to face them without being furiously overwhelmed by equipment advantages.

Will CrossPlay be Beneficial to Destiny 2?

Absolutely. The game has been for nearly 4 years now. Despite the fact that it’s been an incredible success for Bungie and continues to keep players coming back season after season doesn’t mean the active player numbers across each platform haven’t dipped over the years.

Giving players the ability to match up with gamers across other platforms opens up more opportunities to meet new players, form new Fireteams, go up against a fresh set of opponents in PvP matches, and broaden the worlds and fill them up with new Guardians.

Sure, there’s always the risk of imbalanced gameplay in PvP modes, but – overall – cross play coming to Destiny 2 should be viewed as a boon to the community, not a plague.

So, to answer the question of when is Destiny 2 cross platform play going to be a thing? Well, we don’t have an official date, but, based on existing info and news, we’re expecting to see it get a larger-scale test in August, and possibly be a permanent addition to the game by the holidays later in 2021. 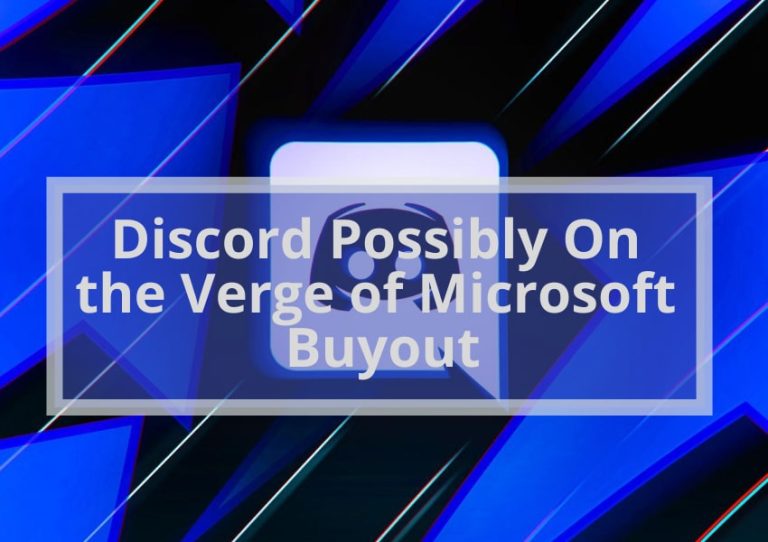 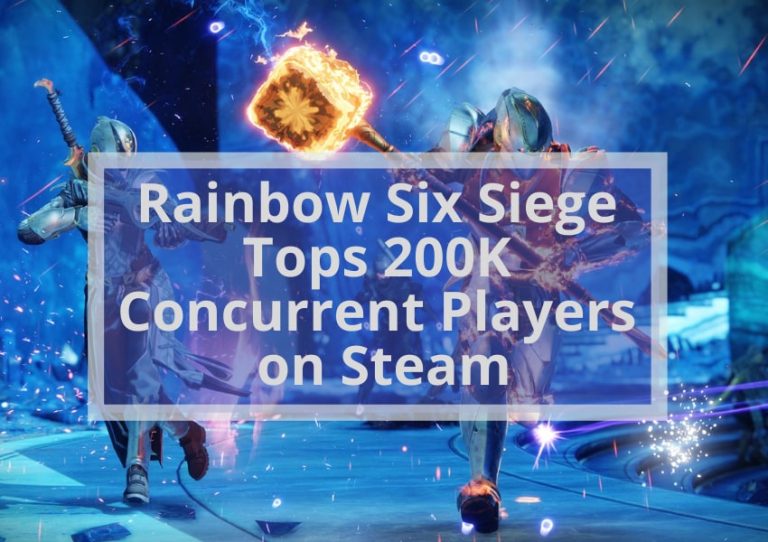