Have you ever wondered what it would be like if Pixar decided to throw in the towel and make a first-person shooter? Thankfully, you won’t have to ponder this alternative reality any more, because Blizzard has your back. Built from the salvaged wreckage of their canned MMO, Overwatch is the company’s first new IP since Starcraft launched in 1998. In a market that’s primarily dominated by a couple of big name contenders, Blizzard seem to have done their homework for their first step into the world of FPS and managed to craft a game that’s both fresh and inviting.

Two teams, each comprised of six players, pick heroes and fight over a goal, such as escorting a payload. Really, the game almost comes across as a finely polished Team Fortress 2. Characters are easy to understand but have a high skill level, making the game accessible to all; even to those whose FPS experience ended with Star Wars Battlefront 2. Gameplay runs smoothly and the ability to swap between heroes during a game makes fights dynamic, adding an extra layer of strategy as a game progresses.

Creating so many new heroes at once for launch risks individual characters getting lost in the crowd; with not enough individual attention, some heroes may fail to stand out. Overwatch dodges this pitfall and hits the nail on the head. Each hero in the 21-strong launching roster is exceptional in almost every sense of design, from general aesthetic, to gameplay and to their individual skill set. Each character’s abilities piece together nicely, working in tandem with others to make a cohesive, easily identified character archetype – “he’s the shield guy” or “she’s the sniper”.

Each hero tends to represent the country from which they hail, and while this easily could have fallen into slightly offensive stereotypes, the game avoids this and successfully and respectfully reflects each country in its chosen hero. As long as you can get over the frankly awful fake British accent for Tracer, it’s rather fun to represent England on the battlefield, and this theme of global heroes has left me excited to see what other countries will have heroes put forward.

Overwatch is a nice reminder that color exists. For so long FPS games have been dominated by dark shades and greys, which while not necessarily a bad thing – it fits well with the whole “war is bad” vibe – does get a bit samey. It’s nice to see an FPS simply use color once again. Blizzard have created a vibrant, living world, one you’ll be shooting at and blowing to pieces, but it’s nice nonetheless. Despite a small number of actual game modes, the varied maps (of which there are plenty), each boast a unique and distinct theme and keeps things from getting stale.

For everything Blizzard did right with Overwatch, not everything is perfect. Support heroes are almost essential to doing well in a game, and while that isn’t inherently a bad thing, these heroes tend to feel less impactful and rewarding to play. More often and not, I find myself playing a support hero for the sake winning a game instead of actually wanting to play said hero. While it’s true that different heroes will appeal to different people, it’s pretty common to see a whole team of people pick racier, high damage champions instead of an angelic Swiss nurse with a ‘healing stick’.

With match times averaging between 5-15 minutes, Overwatch might just take over from Hearthstone as my time sink when I have a spare few moments. Having almost no previous FPS experience, Overwatch has been a surprise addiction I never thought I’d develop. Blizzard have stated that any additional post-launch content will be free, but how often this arrives will dictate the game’s longevity. The game is infused with personality, and I’m excited to see what comes next. 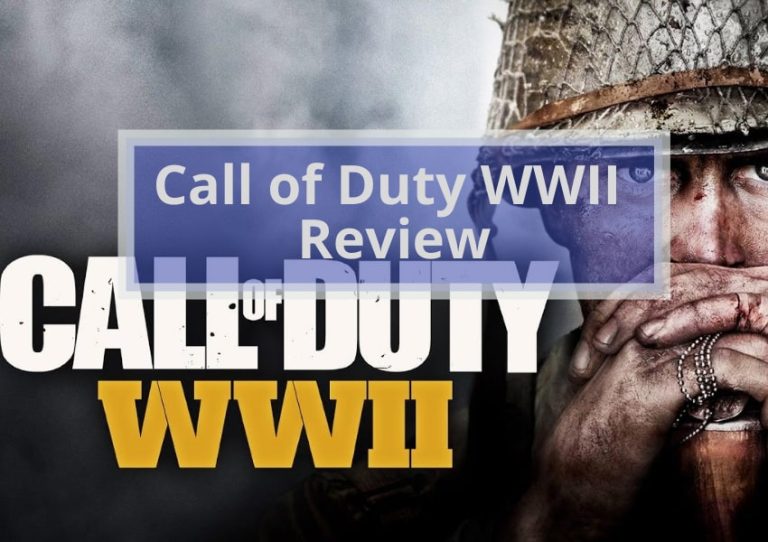 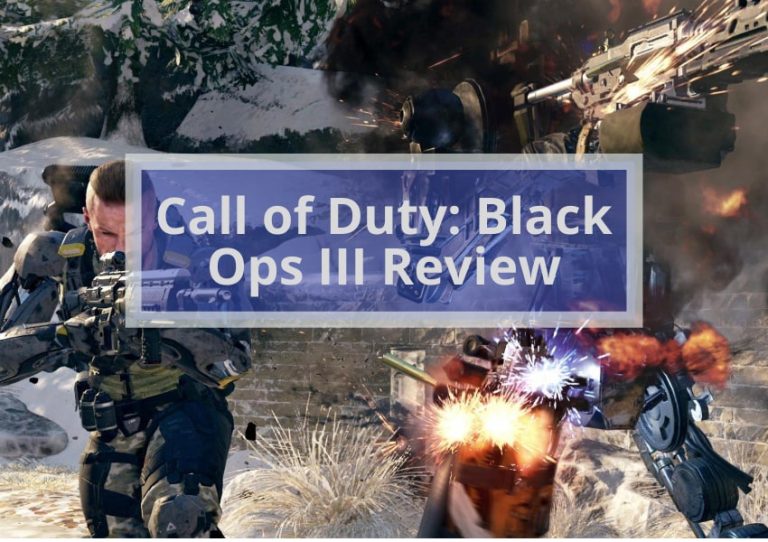 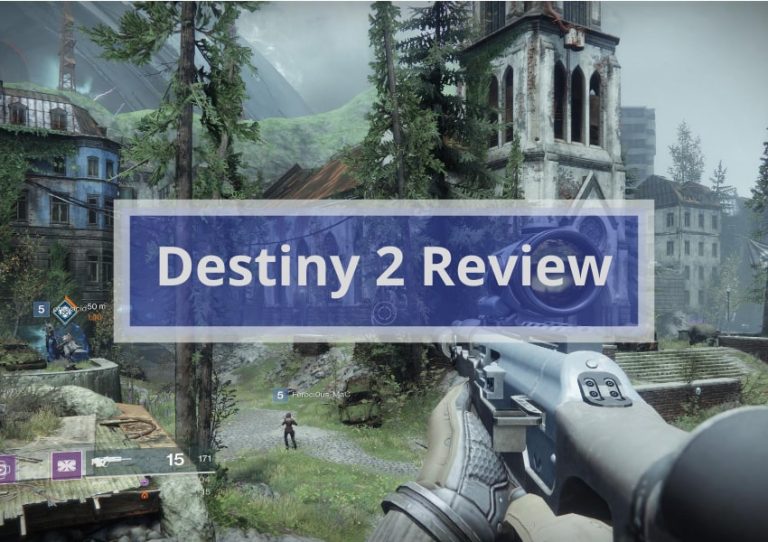 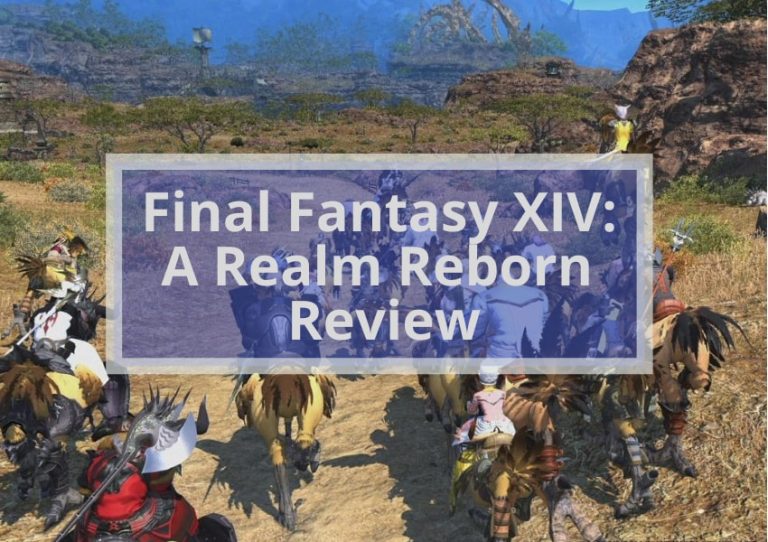 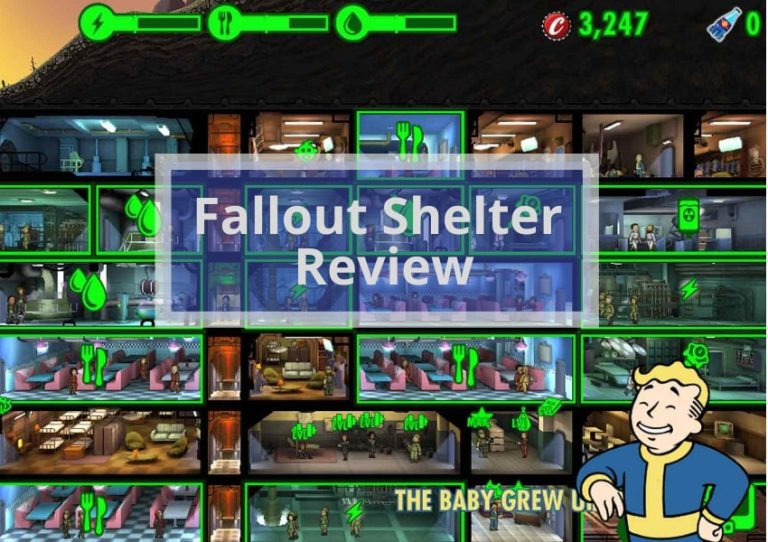 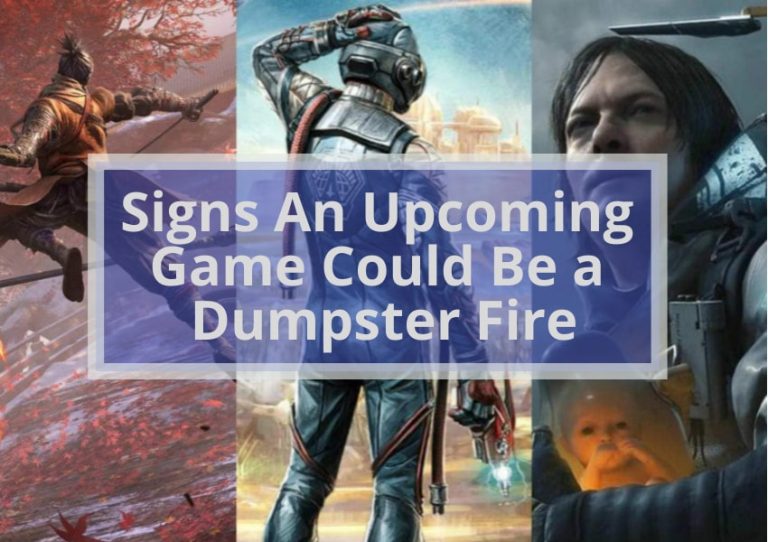